Our award-winning renovation and remodeling services have provided the best options for wooden work for over 1,000 homes. Connect with us today to receive your first quote for the program.
READ MORE 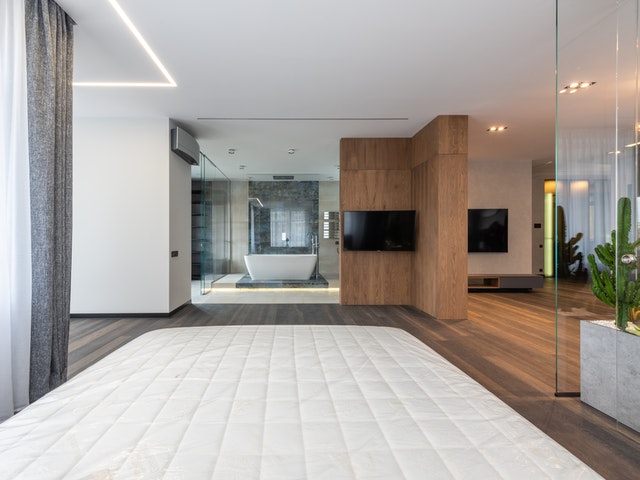 Get high-quality woodwork for your home with our designers and a team of carpenters. 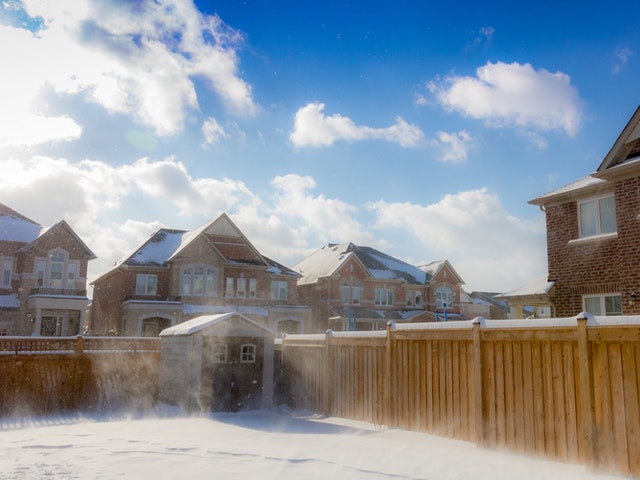 Get high-quality wooden roofing to protect your home in all seasons. Pick the best quality wood for your home. 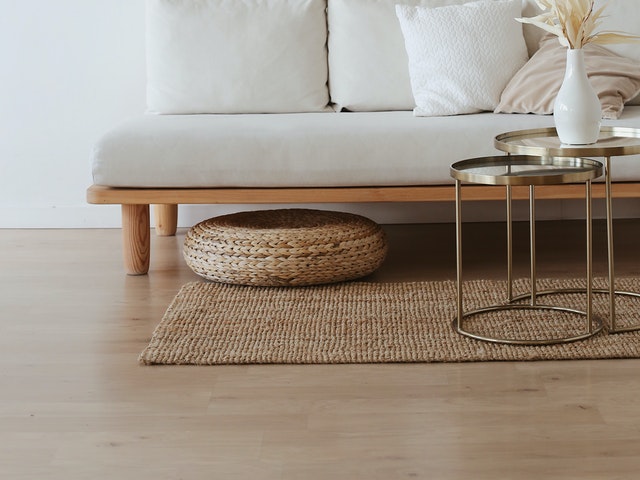 Give your home the new curb appeal with luxury wooden flooring for the living room, kitchen, and patio.

We offer the best service according to your budget. Get high-quality work done for your home from experts.

We provide an all-time service at your doorstep. Call us today for immediate dispatch of materials and workers.

Receive a friendly and professional service from our licensed and experienced staff who have remodeled over a thousand homes.

We are fully equipped, highly professional woodwork designers and engineers who plan the best remodeling for your home. Our services include wooden work for residential and commercial properties. Through our 12 years of experience, we have served families to provide them the newest ideas for their home with high-quality wood options.
GET IN TOUCH
Testimonials

 5/5
“Thank you for the continuous attention to my demands throughout the remodeling of my home. I am totally satisfied by how their staff had solutions for everything. ” 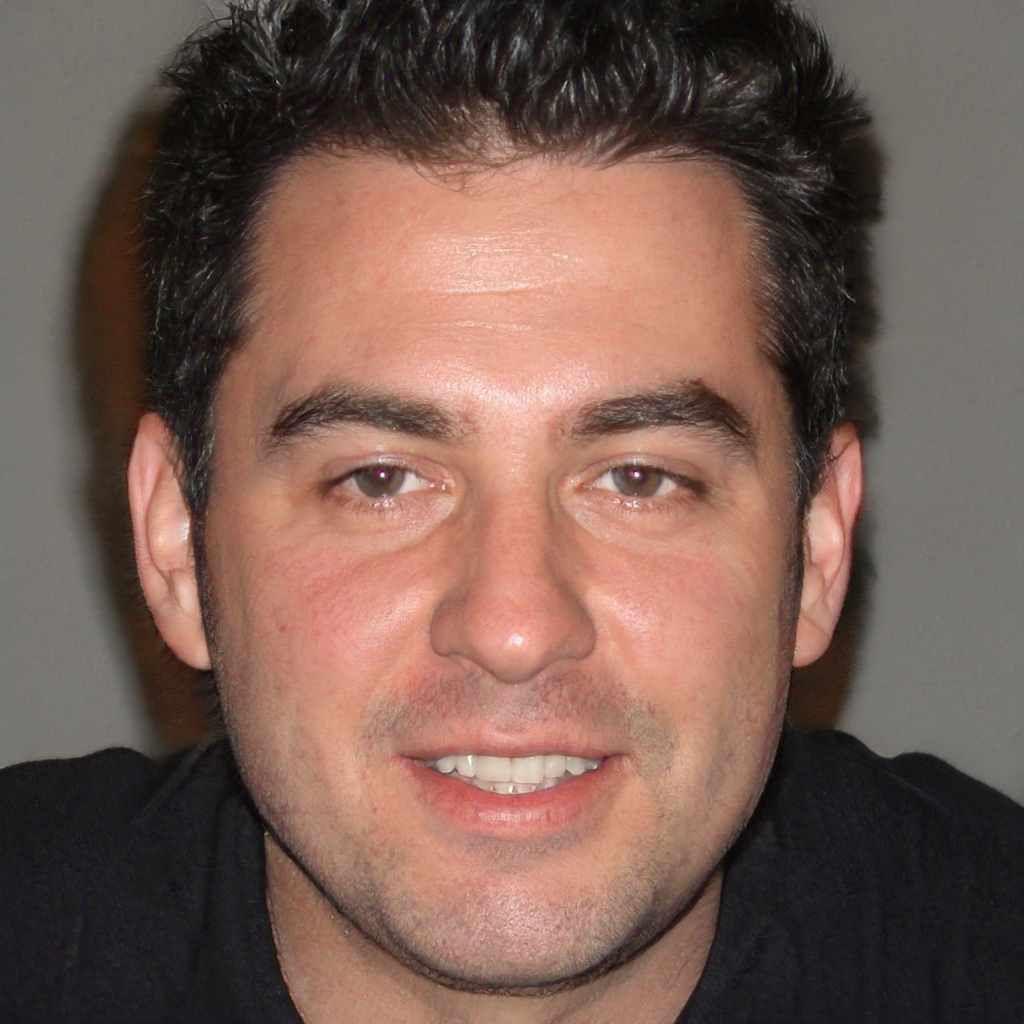 Frank M McGinty
 5/5
“I could not rely on service any better than this. I received an on-time service, and the contract was easy to follow without any hidden charges. ” 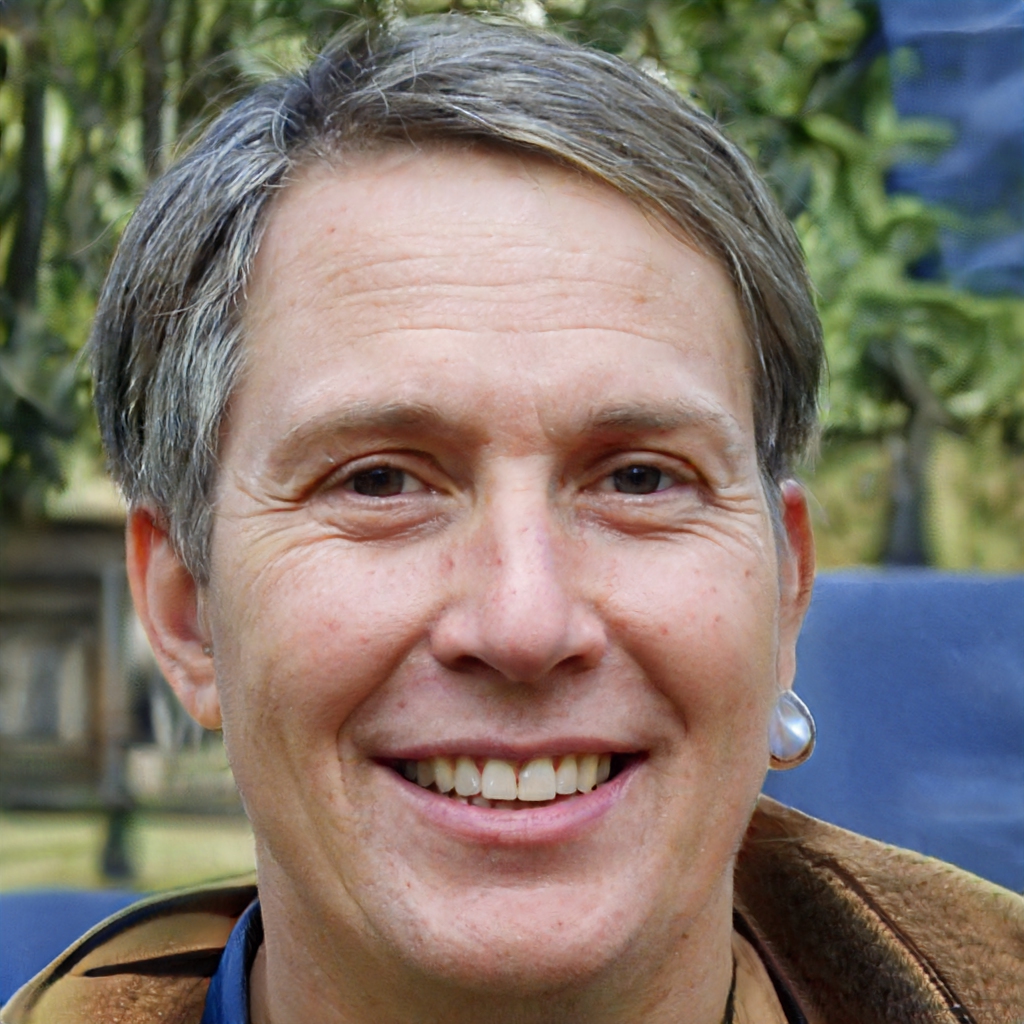 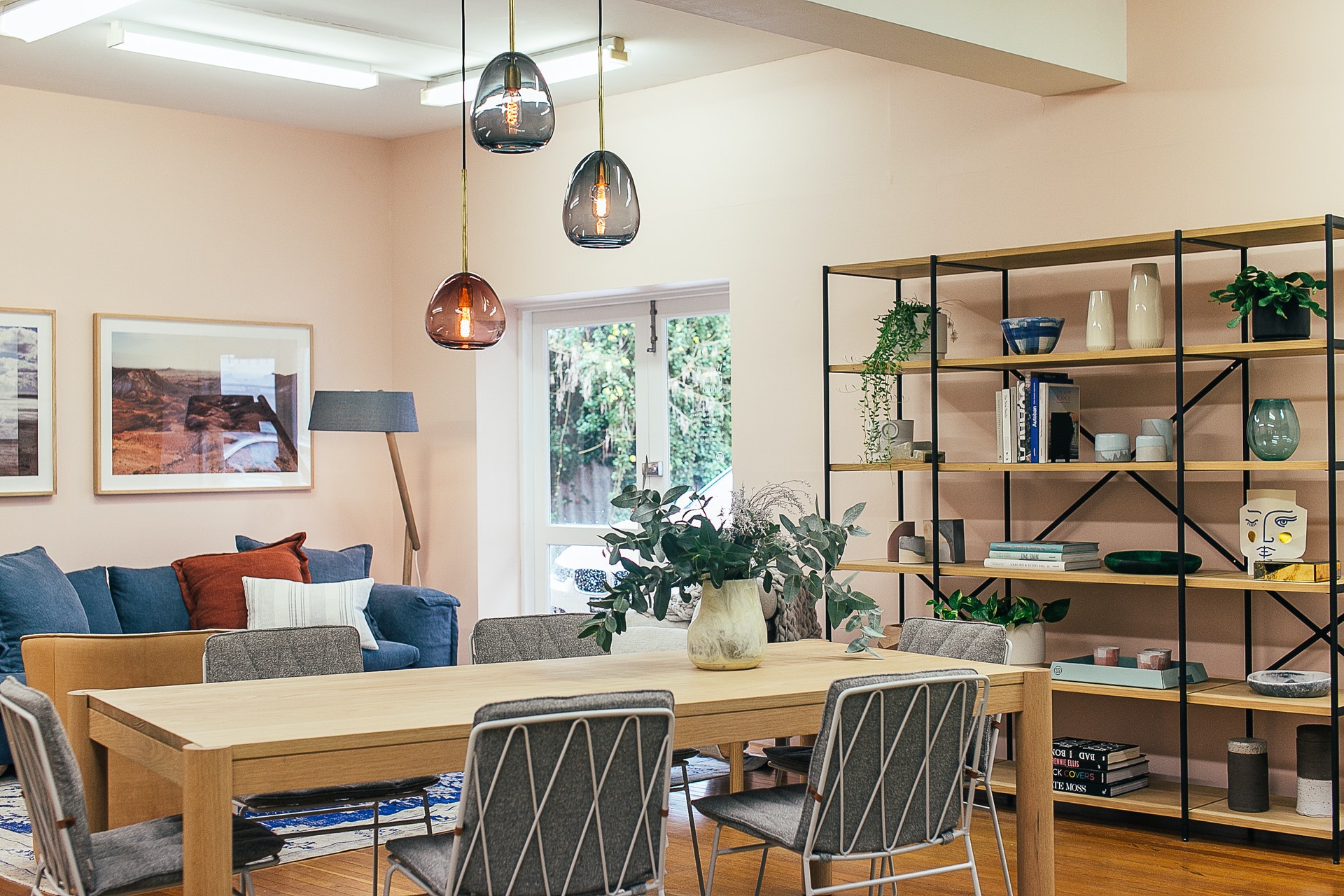 Find high-quality flooring solutions for a wooden interior. Add value to your curb appeal with the best professionals in the field.
Read More

Choose from a range of woods that will complement the style of your home. Take our designers’ help to plan your floors and walls.
read more 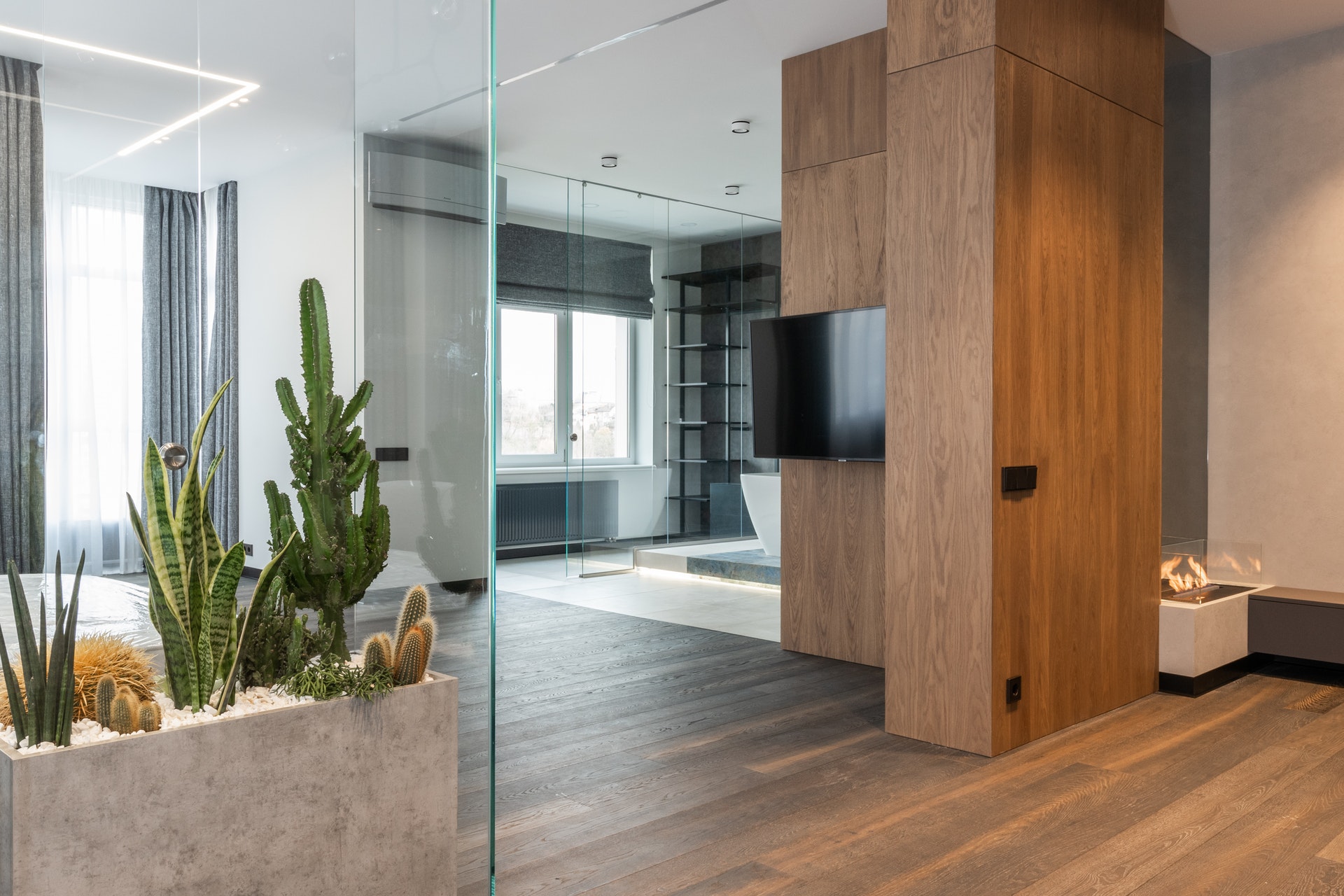 latest from our blog 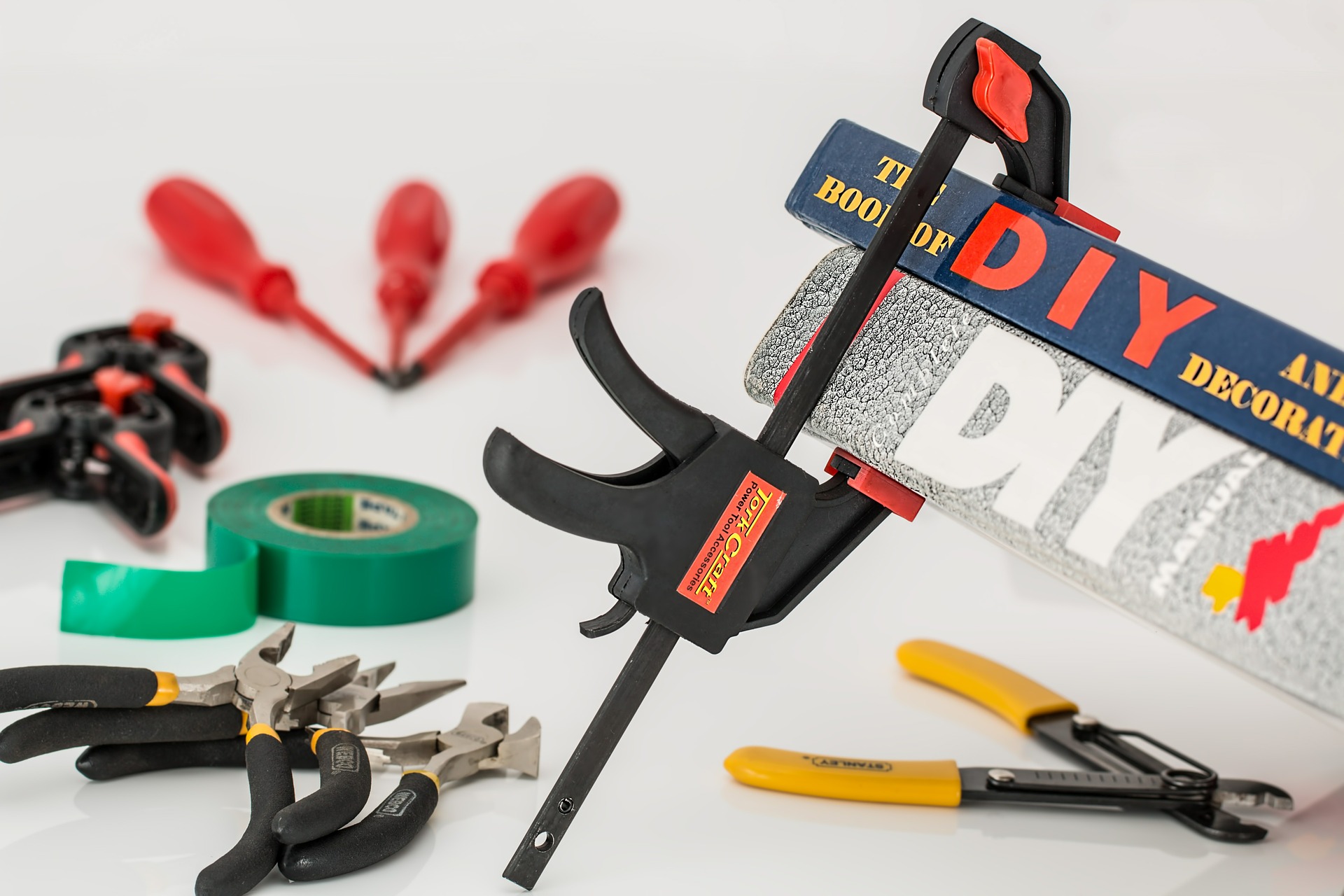 A lot of people were spending more time at home than otherwise when countries around the world closed down because of the coronavirus in 2020. Being at home for such a long time, they quickly discovered that their house might need a facelift. In this article, I will use Norway as an example of the worldwide increase in renovations that have been taking place.

Strong increase in the number of households that refurbished in 2020

There was a sharp increase in the number of households that refurbished the home in 2020. In total, there were more than 790,000 households that carried out interior renovations in 2020, more than 133,000 more than the year before!

Many plumbing companies have seen this strong increase in their own sales numbers. Companies like BAD & VVS, a Rørlegger Bergen, have had more business than ever before, mostly in terms of projects at private homes in Bergen.

Highest activity among the young

The proportion who renovate their interior is highest among the young population groups, with 34% in the age group under 30 years and 42% in the age group 30–39 years. The proportion then decreases with increasing age. One of the main explanations for these differences may be that the younger ones change homes significantly more often than the older ones.

The fact that both young people and adults have had to stay at home to a greater extent has had different effects between the age groups. The youngest’s renovation frequency has not changed significantly, possibly because these groups have had more than enough with handling their work tasks in combination with home school, etc.

Among the more adult age groups, however, we see that the proportion who have refurbished the interior increased sharply during the corona period. The adults in this context are those between 55 and 64 years, as well as 65–74 years, where the proportion who have refurbished their interior has increased from respectively 23% and 18% in 2019 to approximately 39% and 25% in 2020!

If we look at how much money these age groups spent on average on interior renovation, this means that the older adults have spent more than 2.5 billion kroner more in 2020, than they did the year before!

What types of work were done?

The growth in the renovation frequency in the wake of national closure did not affect all types of work equally. The major renovation work in kitchens and bathrooms, which require the use of craftsmen, showed a decrease of 2–5%, while the simpler measures that households could carry out themselves showed growth in the same period. 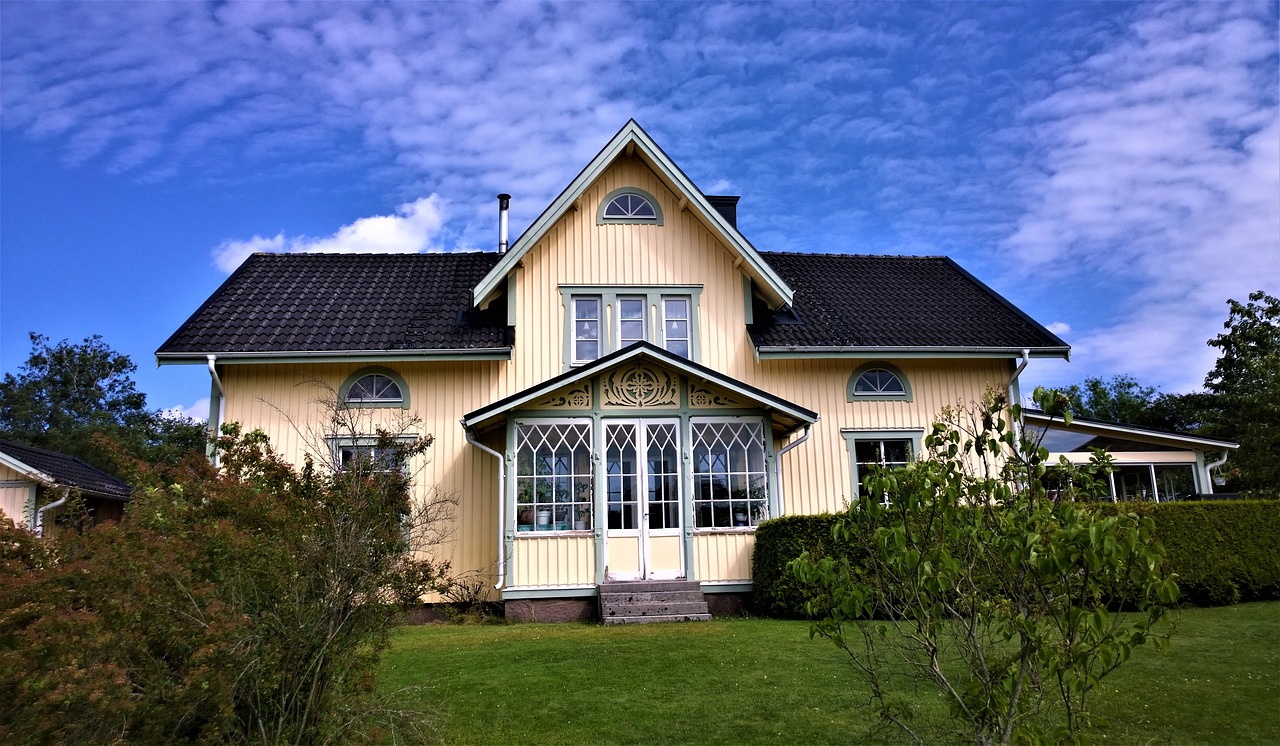 If we are talking about your ability, there are a lot of historical wooden buildings that are up and standing even to this day. Wood has a lot of properties that a lot of people I love when it comes to construction. Wood is definitely hydroscopic and organic as well. You should also know that wood happens to have: 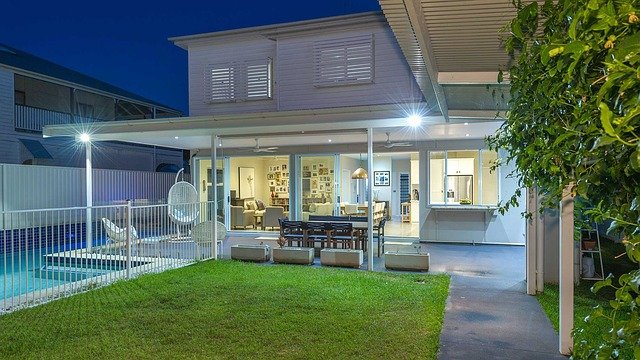 1. It has thermal properties. As we all know, a lot of materials actually change in size and volume as the temperature changes around us. They end up expanding and increasing because of the temperature. This means that volumetric and linear expansion happens. The expansion is something that decreases the strength of the material. Steel is something that is a material that goes through this particular expansion. It is inorganic and non-combustible and has the advantage against fire, but when it is used in buildings, it expands and ends up collapsing because of the increase in heat. If you are going to use steel, I would suggest making use of it in a cold climate.

2. Secondly, wood does not exactly expand against heat. But, it is something that can catch on fire. Wood is also considered to be kindling. Because of heat, it dries out and ends up gaining strength. The only time wood expands even a little bit is because of humidity. This is only scientifically possible. The humidity level of wood does not drop under 5%, even in very dry climates.

3. It has acoustic properties as well. Sound isolation is completely based on the mass of a surface. Wood is a material that is very light, and it is perfect for sound isolation. It is ideal for sound absorption as well. Wood is something that prevents echoes and noise, by completely absorbing sound. For this particular reason, it is used extensively in concert halls and music halls. That is why I would say that it is perfect when it comes to the construction of houses. 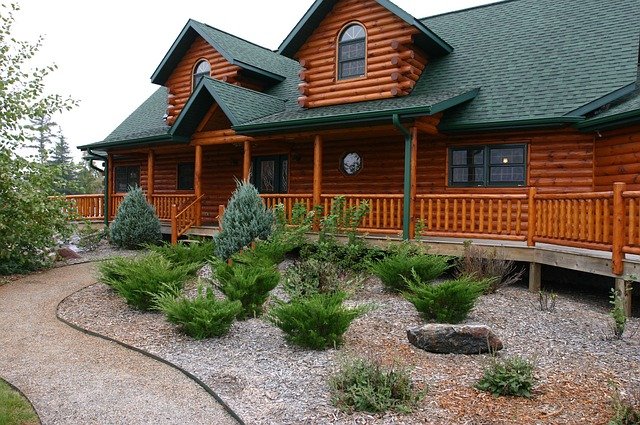