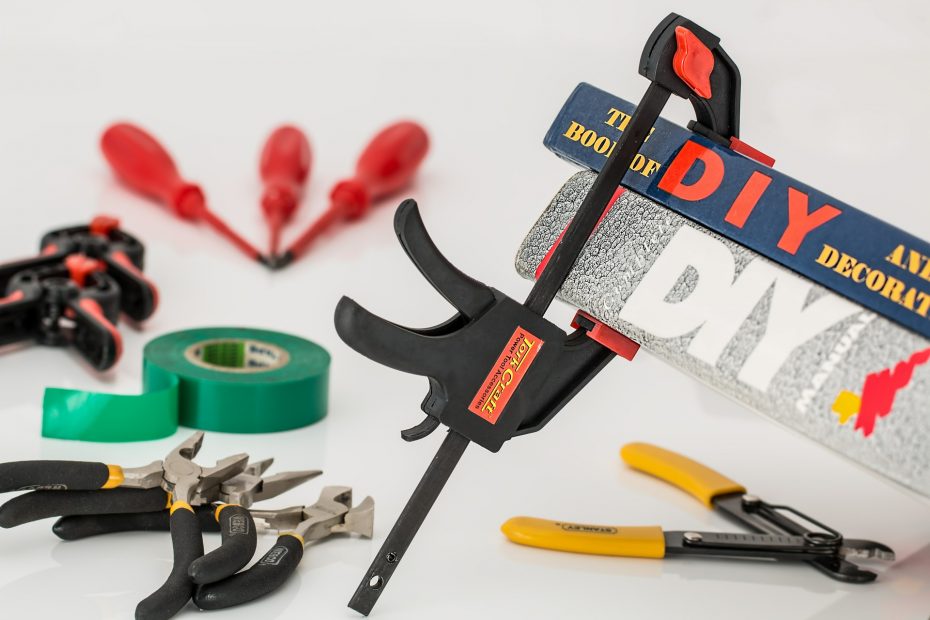 Never before have so many in Norway renovated their homes

A lot of people were spending more time at home than otherwise when countries around the world closed down because of the coronavirus in 2020. Being at home for such a long time, they quickly discovered that their house might need a facelift. In this article, I will use Norway as an example of the worldwide increase in renovations that have been taking place.

Strong increase in the number of households that refurbished in 2020

There was a sharp increase in the number of households that refurbished the home in 2020. In total, there were more than 790,000 households that carried out interior renovations in 2020, more than 133,000 more than the year before!

Many plumbing companies have seen this strong increase in their own sales numbers. Companies like BAD & VVS, a Rørlegger Bergen, have had more business than ever before, mostly in terms of projects at private homes in Bergen.

Highest activity among the young

The proportion who renovate their interior is highest among the young population groups, with 34% in the age group under 30 years and 42% in the age group 30–39 years. The proportion then decreases with increasing age. One of the main explanations for these differences may be that the younger ones change homes significantly more often than the older ones.

The fact that both young people and adults have had to stay at home to a greater extent has had different effects between the age groups. The youngest’s renovation frequency has not changed significantly, possibly because these groups have had more than enough with handling their work tasks in combination with home school, etc.

Among the more adult age groups, however, we see that the proportion who have refurbished the interior increased sharply during the corona period. The adults in this context are those between 55 and 64 years, as well as 65–74 years, where the proportion who have refurbished their interior has increased from respectively 23% and 18% in 2019 to approximately 39% and 25% in 2020!

If we look at how much money these age groups spent on average on interior renovation, this means that the older adults have spent more than 2.5 billion kroner more in 2020, than they did the year before!

What types of work were done?

The growth in the renovation frequency in the wake of national closure did not affect all types of work equally. The major renovation work in kitchens and bathrooms, which require the use of craftsmen, showed a decrease of 2–5%, while the simpler measures that households could carry out themselves showed growth in the same period.